India beat South Africa by 16 runs in the second T20I at the Barsapara Cricket Stadium in Guwahati on Sunday, October 2 to clinch the three-match series 2-0. In a high-scoring game, the Men in Blue were sent into bat after losing the toss. Suryakumar Yadav (61 off 22), KL Rahul (57 off 28) and Virat Kohli (49* off 28) played excellent knocks as India put up 237 for 3 on the board.

In response, David Miller hit a terrific ton (106 not out off 47 balls) and featured in an unbroken 174-run stand with Quinton de Kock (69 off 48 balls). South Africa lost Temba Bavuma (0) and Rilee Rossouw (0) to Arshdeep Singh in the second over of the innings. Aiden Markram (33 off 19) looked good briefly before being bowled by Axar Patel.

At 47 for 3, India seemed to be dominating the game. However, Miller came in and took on the Indian bowlers from the word go. He raced to 50 of 25 balls and 100 off 46, clobbering eight fours and seven sixes in his innings. De Kock started slowly before lifting his game towards the second half. He eventually ended up striking three fours and four sixes, also finishing the game with a maximum of Axar’s bowling. Despite the big hits, South Africa ended on 221 for 3, falling quite short of the target. 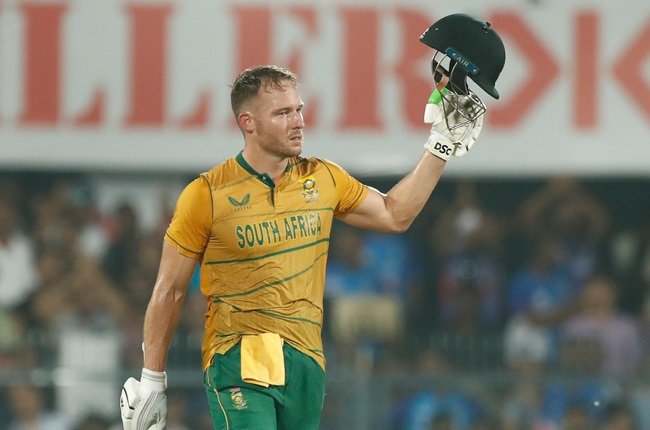 Speaking after the win, Indian captain Rohit Sharma opened up on the team’s batting approach. He said, “All of us came together and said it was what we wanted to do as a team. It might not come across at times, but we want to stick to it. What I have seen in the last 8-10 months is individuals putting their hand up and getting the job done for the team. Guys without too much experience did this as well.”

Admitting that India’s bowlers have struggled at the death, Rohit added, “The team wants to play and bowl in a certain way and we want to give them that confidence. Yes, we have not bowled well at the death in the last five or six games. We are doing the same to the opposition as well. To bowl and bat at the death is very tough. That is where the game is decided. It is not concerning, but we need to pick ourselves and get our act together.

“I am thinking of not playing Surya (Suryakumar Yadav) anymore and play him directly on 23rd. This is how is game is and we just want to keep him happy,” he concluded.

The third T20I of the India-South Africa series will be played at Holkar Cricket Stadium in Indore on October 4.