I have matured as a leader, take decisions that help the team: Shikhar Dhawan

Veteran Team India opener Shikhar Dhawan has asserted that he has matured as a leader and does not hesitate in taking decisions, putting team goals over an individual. With Rohit Sharma being rested for the New Zealand series, the 36-year-old left-hander will lead the Men in Blue in the three-match one-day series that starts in Auckland on Friday, November 25.

Dhawan has some experience of captaining India in one-dayers, having led the team to series wins against Sri Lanka (2-1), South Africa (2-1) and West Indies (3-0). Speaking about his decision-making, the batter told ESPNCricinfo, “As you play more, you get confident in the decisions you take. Earlier, there used to be instances where I would give an extra over to a bowler out of regard (for him). But now, as I have matured, even if someone is feeling bad, I will take a decision that will help the team.”

The southpaw added that he is trying to maintain the right balance as leader and is also looking to earn players’ faith. On the pressure of leading the Indian team, he explained, “When you play music on a string instrument, if the string is too loose, it won’t sound right, or if it’s too tight, it will break. So it is a question of creating a balance. (As a captain) creating that balance is very important. 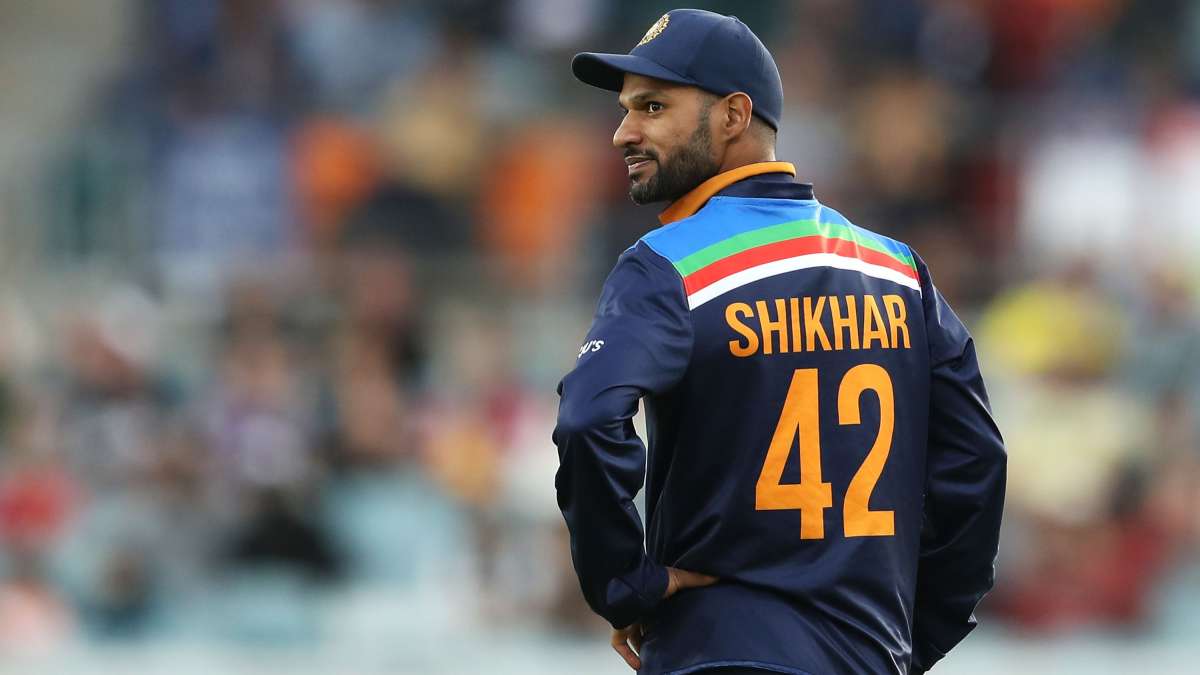 “You need to understand when to pull the string tight and when to leave it a bit loose. That is an art. It is a matter of timing. At this stage I also understand when to say things to the players and how much to say. If a bowler gets hit, it’s important to know when to speak to him. I will not do it when they are hot in the head, but instead approach them later and speak with care. It also depends on the level you are leading at,” he added.

According to Dhawan at the IPL, most players are mature. Hence it is important to understand if you have to pull the string or not. Speaking about India’s domestic cricket, he added, “At Ranji, you have to, at times, show firmness, because a youngster at that level is like a kaccha ghada (an unbaked clay pot), so you have to be firm to mould him. Finding that balance is the key.”

Speaking of the IPL, Dhawan has been named captain of the Punjab Kings for the 2023 season. He takes over from Mayank Agarwal, under whom the franchise struggled last season and could not make the playoffs.