Back
Virat’s legacy - beyond the stats

It has been a little over 24 hours since Virat Kohli shocked the entire cricket fraternity by announcing his decision to step down as the test skipper of the Indian cricket team. Still, reactions from past and present cricketers keep pouring in, both congratulating him for a successful tenure as well as expressing their surprise over the bolt from blue they received on a fine Saturday evening. And why not, we are talking about one of the finest ever captains in the longest format.

40 wins in 68 tests (most by any Indian), most runs as an Indian captain, most double hundreds as captain (world record), most hundreds as captain (world record), the list goes on and on. While these stats do tell a story of India’s success and Virat’s own rich vein of form, what it doesn’t tell is the impact he had on Indian cricket. When he took over from MS Dhoni, India were languishing at the seventh spot in ICC test rankings. And now, they have been number one for a good 4-5 years. 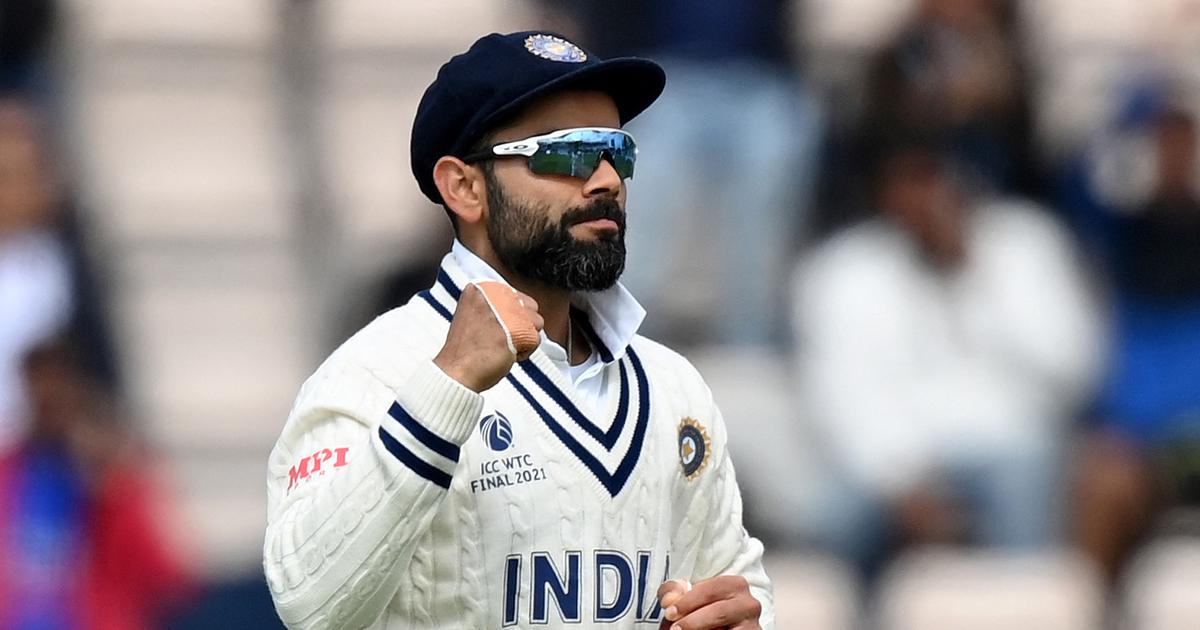 With him at the helm, almost all Indian players developed a certain give-it-back-to-you kind of attitude. Like the one you would expect from a Delhi guy ! Now, India is no longer a side to be intimated, but one which can intimidate others, that too in the opposition's own den. It all started from his first test as captain in 2014, where he almost pulled off a major heist by scoring a counter attacking knock of 141 on a spinning day five track in Adelaide. It was then only where he made it pretty clear that he would much rather risk losing a test in order to win, rather than try to salvage a draw. India’s success overseas skyrocketed under him only. With multiple test match wins in Australia, England, West Indies, Sri Lanka, now the expectation for India is to win any match overseas, something which could never be expected for any of his predecessors.

Probably one of the biggest takeaways from Kohli’s stint would be the upliftment of India’s fast bowling. His passion for bouncing the opposition off rubbed off on his bowlers as well. The resurgence of Ishant and Shami, the rise and rise of Bumrah and Siraj, all happened under his tutelage. Now, whenever India tours, the opposition is skeptical of dishing out spicy tracks under the threat of being outbowled themselves by their Indian counterparts.

So, with so much success and age still on his side, it was strange to see him resign. While all we can do is sit and speculate for the reason, there is no denying that his sacking as ODI skipper might have played a part. The past few months have been turbulent for him and his friction with the BCCI has been the talk of the town. What we do hope is that he is in a much better mental space right now after relinquishing the burden, and that we get to see Kohli 2.0, the best batsman in the world.