A star-player like Ravindra Jadeja doesn't require any introduction, he is one of the finest all-rounder India ever had and is one of the foremost fielder in the world right now. He is born on 6th December 1988 in Navagam, Gujarat and has turned 34 today. The sort of talent he possesses there is no doubt why we call him as “Sir Ravindra Jadeja” .

On this special occasion let's look at some of his finest innings of his cricketing career: 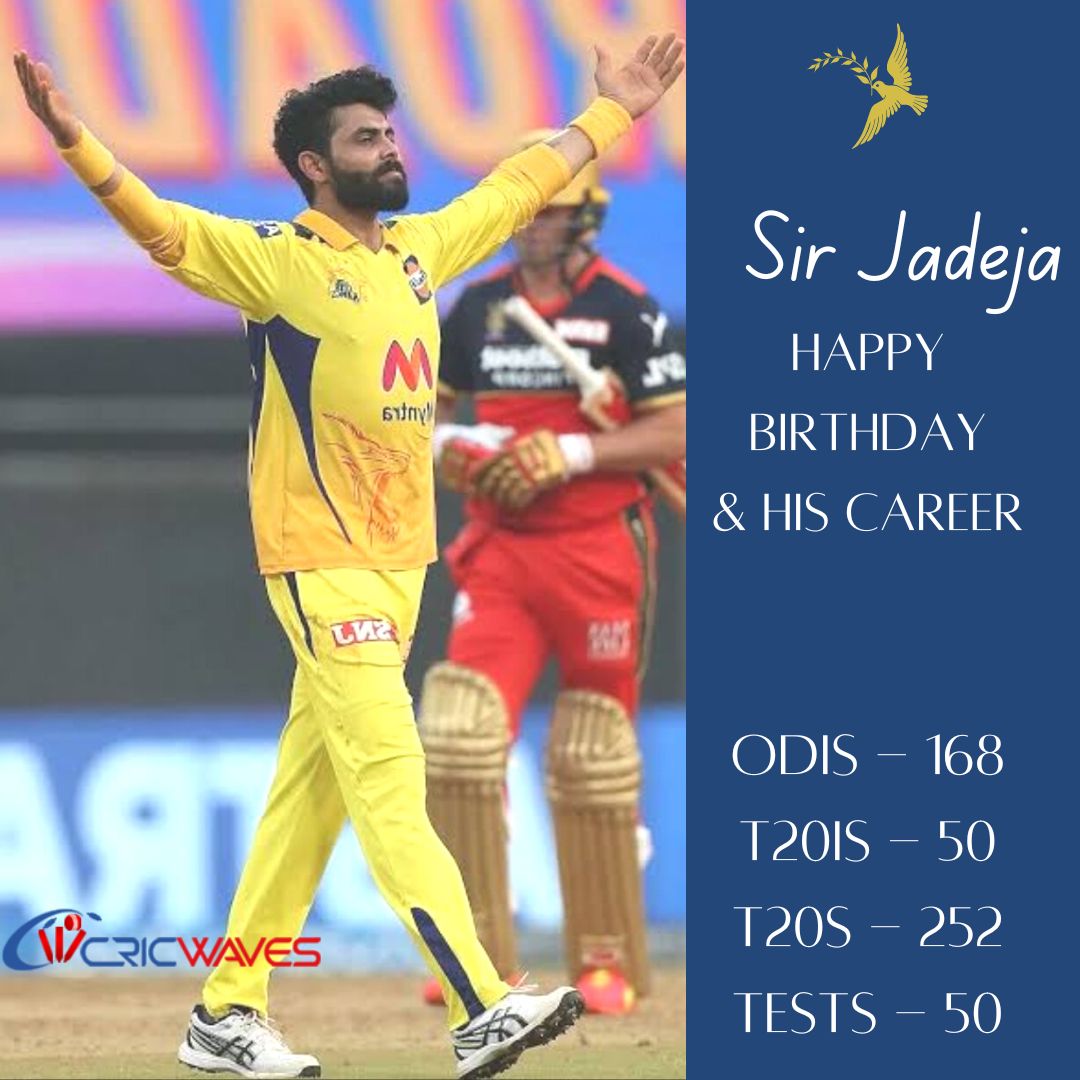 In his entire career he took 482 wickets including 11 five-wickets haul and maiden 10 wicket haul and has scored 5,427 runs including 3 centuries